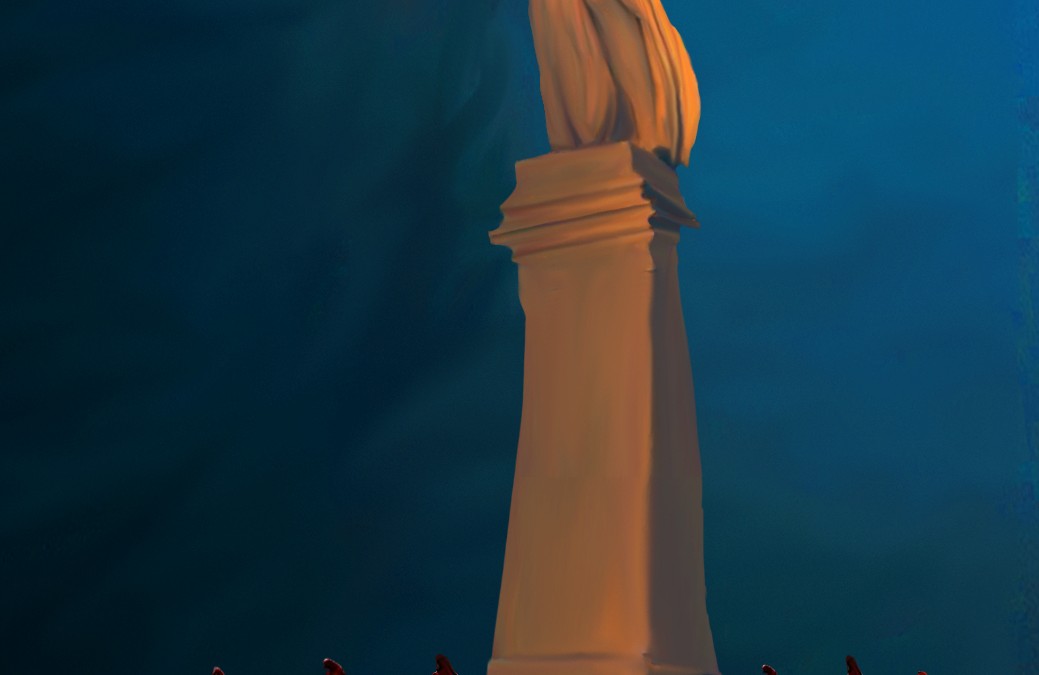 The annual consecration festival where acolytes are ordained as priests and priestesses will be held next Demetria Day at the Grand Temple of Demetria in Herrat (Windun).

The highlight is at midnight when the acolytes are tattooed on the forehead with a six-pointed red star, following the ceremony where a giant statue of Demetria, the goddess of love and fertility, is circled around them six times with a red candle in her left hand.

This year’s festival is especially important because Espalde von Silberberg, the second youngest heiress of the noble house of Silberberg, will also be ordained.

Baron Silberberg has donated 10,000 gold pieces to the Temple of Demetria in honor of the ordination of his daughter.

Espalde von Silberberg did not wish to comment on her father’s donation and pointed to the long relationship of the House of Silberberg with the Temple of Demetria.

After the consecration, all participants and guests are invited to the Great Fertility Ball, which lasts until the sixth hour in the morning.

Each guest will receive a bottle of Windun wine or a jug of dwarf beer as a welcoming present.

The editorial staff eagerly anticipates how many babies will see the light of day in the month of Crossos, nine months later (or for dwarves one year later)…

The all-time record of 478 babies came two years after the end of the Necromantic Wars 700 years ago, but this is unlikely to happen again in the coming year.